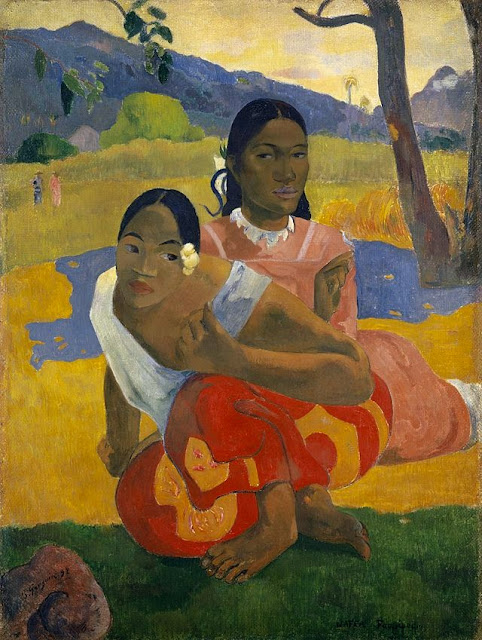 When Will You Marry by Paul Gauguin, 1892 - $300m -  Qatar bought the canvas from  the family of Rudolf Staechelin in 2015. Gauguin traveled to Tahiti 1891  where he painted many pictures of native women: nude, dressed in traditional Tahitian clothes, The first figure, and dressed in Western-style missionary dresses (second figure in a high-necked mission dress), the white tiare flower behind her left ear indicates she is seeking a husband. More 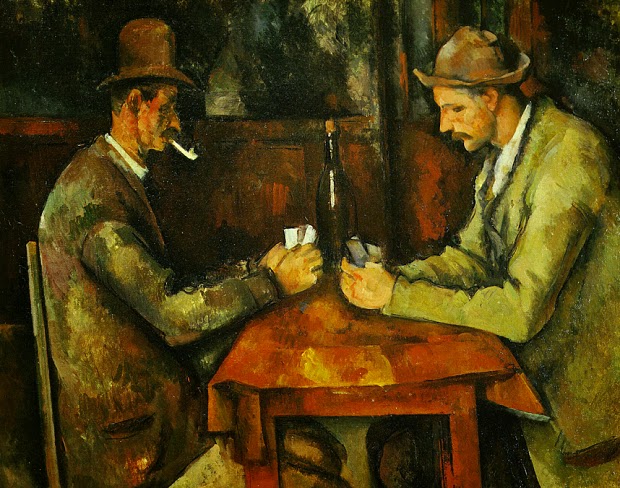 The Card Players by Paul Cézanne - $274m - Qatar Royals bought the painting from George Embiricos, a Greek shipping magnate in 2011. The Card Players is a series of oil paintings by the Paul Cézanne during his final period in the early 1890s; there are five paintings in the series. The versions vary in size and in the number of players depicted. More 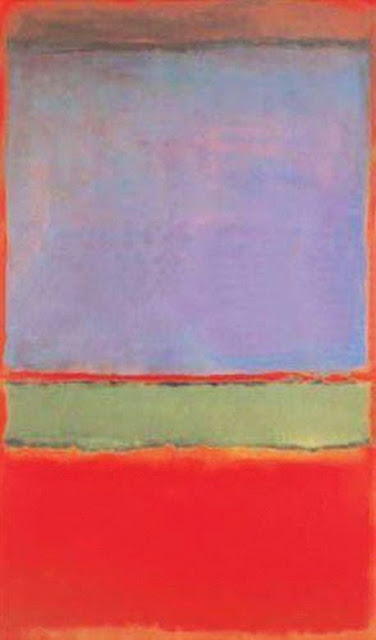 No. 6 (Violet, Green and Red) by Mark Rothko - $186m -bought by Russian billionaire Dmitry Rybolovlev, from Yves Bouvier, a Swiss art dealer. For Rothlo, these blurred blocks of various colors, devoid of landscape or the human figure, let alone myth and symbol, possessed their own life force. They contained a "breath of life" he found lacking in most figurative painting of the era. More 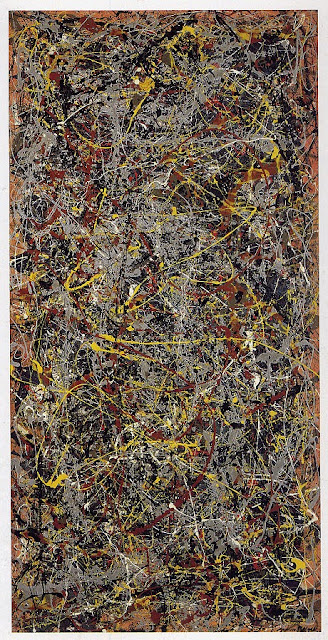 No 5, 1948 by Jackson Pollock - $165.4m - bought by David Martinez, a Mexican financier, reportedly bough the painting from David Geffen, Dreamworks co-founder, in 2006. The painting was created on fibreboard, also known as composition board, measuring 8’ x 4’. For the paint, Pollock chose to use liquid paints.[1] More specifically, they were synthetic resin paints (gloss enamel)[2] but are referred to as oil paints for classification of the work. On inspection it contains black, grey, brown, white and yellow paint drizzled in a way that many people still perceive as a “dense bird’s nest”. More 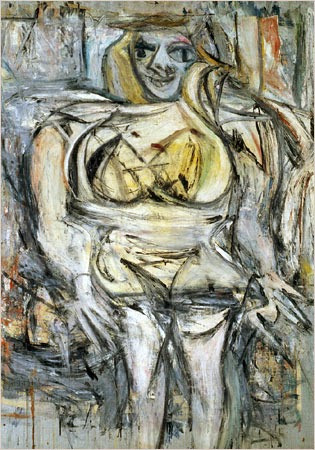 Woman III by Willem de Kooning - $162.4m - bought Steven Cohen, a hedge fund billionaire, from David Geffen, an American business magnate, in 2006.  It was part of the Tehran Museum of Contemporary Art collection, which disappeared from view after strict rules on images of women introduced after the 1979 revolution. 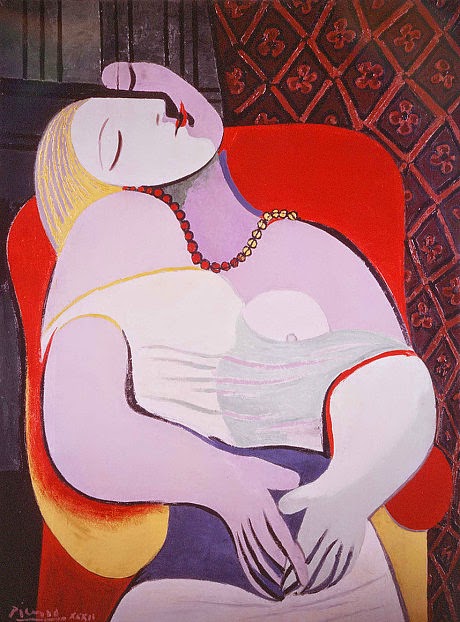 Le Réve by Pablo Picasso - $158.5m -  bought by Steven Cohen, founder of SAC Capital and one of Wall Street's biggest art collectors, from Steve Wynn, the casino magnate, whoaccidentally put his elbow through the canvas because of his failing eyesight. The deal went through after it had been repaired, in 2013 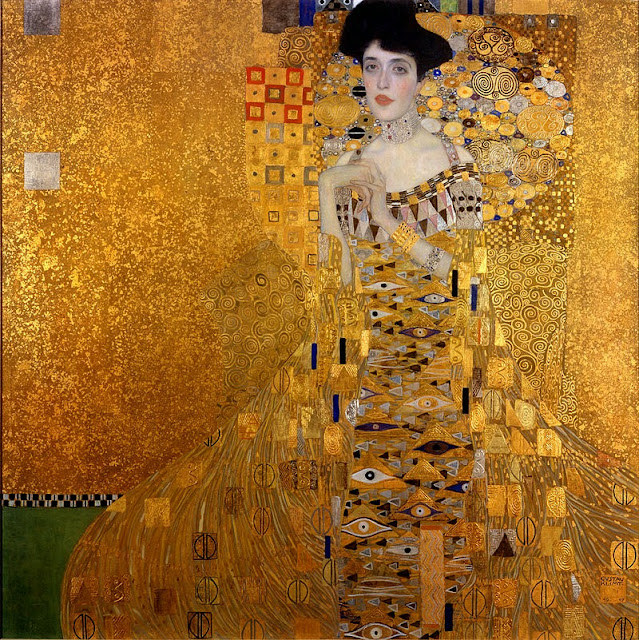 Portrait of Adele Block-Bauer I by Gustav Klimt - $158.4m - bought by Ronald Lauder, the cosmetics magnate, in 2006 for the Neue Galerie. The painting had been seized by the Nazis during the Second World War and reclaimed by the rightful owner's niece - The story is told in a recent film, Woman in Gold, starring Helen Mirren. 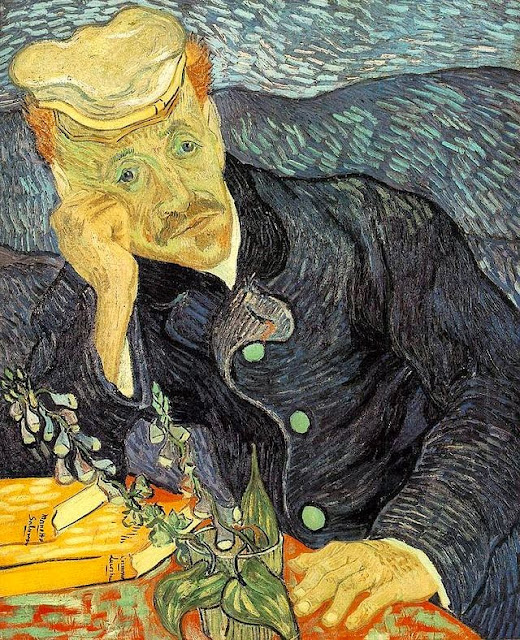 Portrait of Dr Gachet (the medic who cared for the artist during his final months) by Vincent van Gogh - $152.0m - bought by Ryoei Saito, a Japanese industrialist, from a Tokyo art dealer in 1990. More

Three studies by Francis Bacon (of his friend Lucian Freud)- $145.0m - bought by Francesco De Simone Niquesa, a lawyer who advised the actresses Sophia Loren and Gina Lollobrigida in the 1960s, and made a separate fortune from bottled mineral water. The three panels were separated for 15 years after different sales in the 1970s to collectors from Rome, Paris and Japan. More 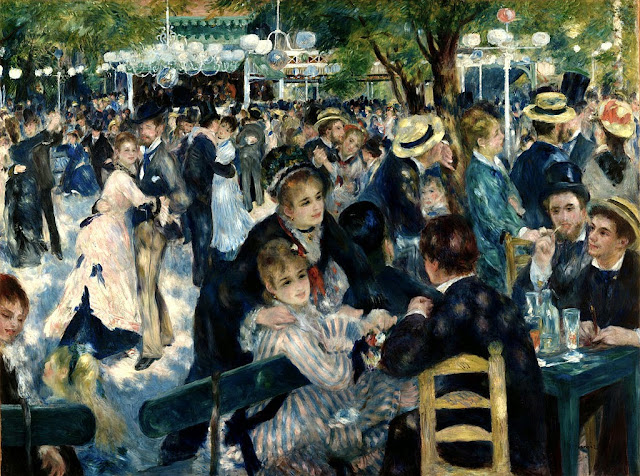 Bal du moulin de la Galette by Pierre-Auguste Renoir - $143.9m - A smaller version of the painting at the Musée d'Orsay in Paris. On May 17, 1990, the widow of John Hay Whitney sold the painting for US$78 million to Ryoei Saito (Saitō Ryōei), the honorary chairman of Daishowa Paper Manufacturing Company, Japan. It was later sold to an undisclosed buyer. The painting is believed to be in the hands of a Swiss collector. More

Acknowledgement to: Telegraph
Posted by Henry Zaidan at 2:26 PM