15 Pictures, How Quickly We Forget! by Lewis Wickes Hine with footnotes

Lewis Wickes Hine (September 26, 1874 – November 3, 1940) was an American sociologist and photographer. Hine used his camera as a tool for social reform. His photographs were instrumental in changing the child labor laws in the United States. 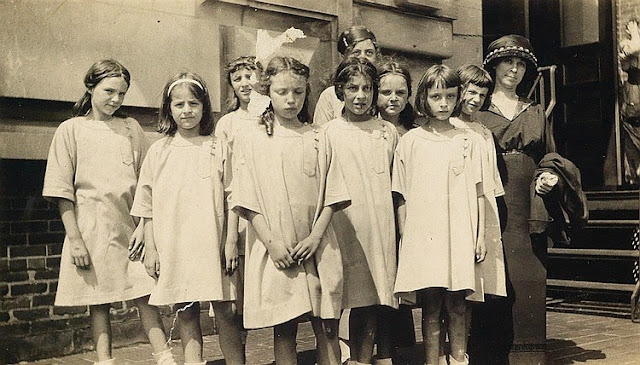 Hine was born in Oshkosh, Wisconsin, in 1874. Hine studied sociology at the University of Chicago, Columbia University and New York University. He became a teacher in New York City at the Ethical Culture School, where he encouraged his students to use photography as an educational medium. 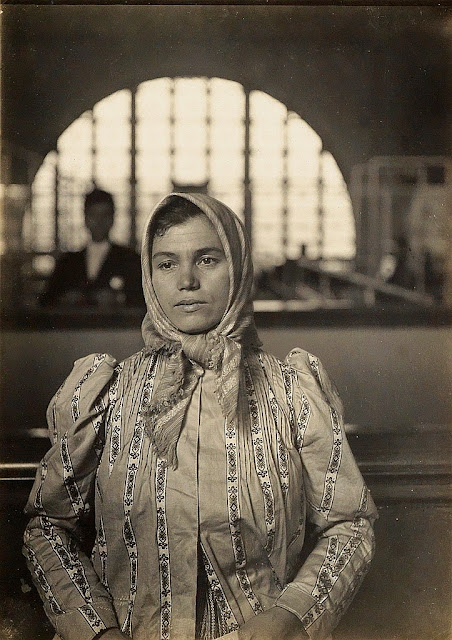 Hine traveled to Ellis Island in New York Harbor, photographing the thousands of immigrants who arrived each day. Between 1904 and 1909, Hine took over 200 plates (photographs), and eventually came to the realization that documentary photography could be employed as a tool for social change and reform. 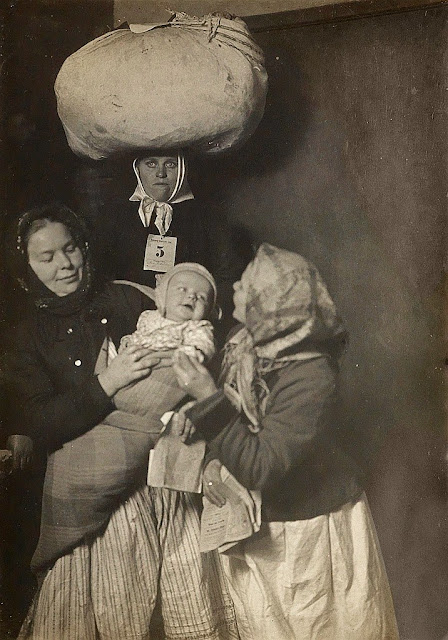 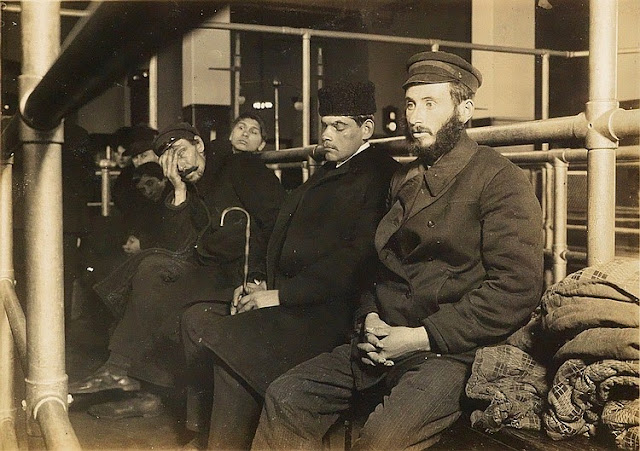 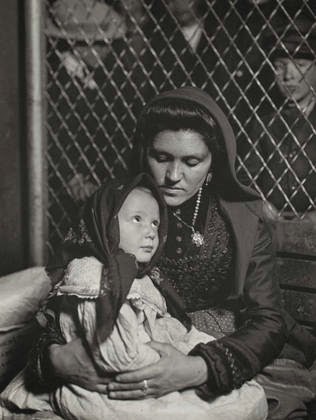 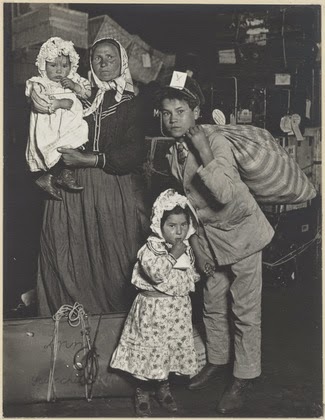 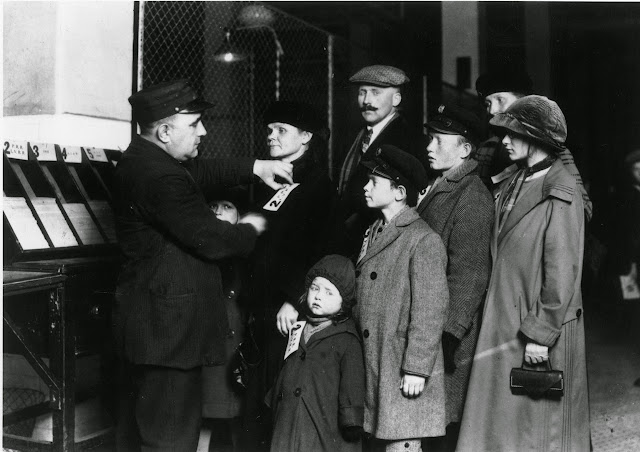 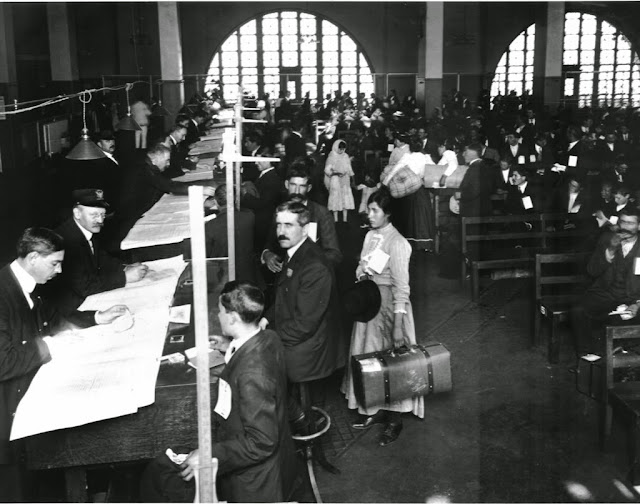 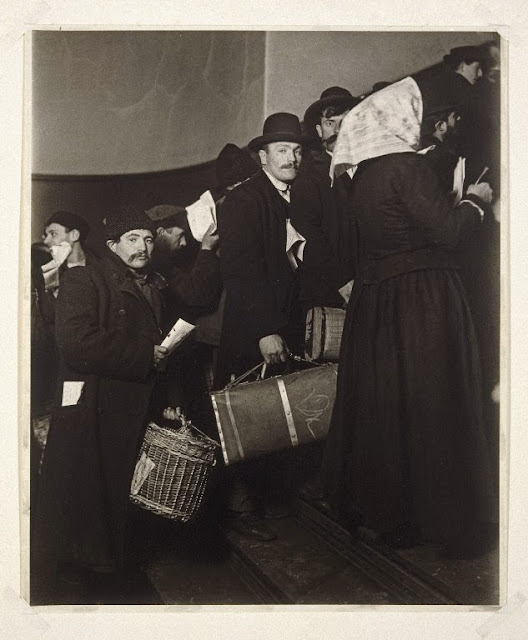 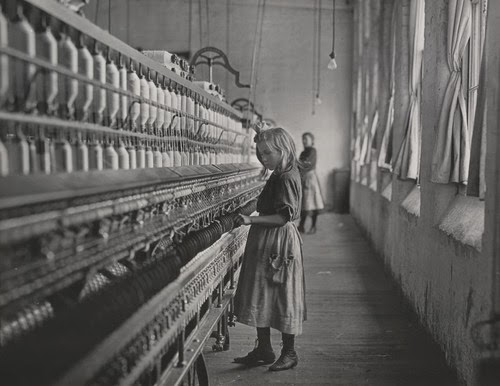 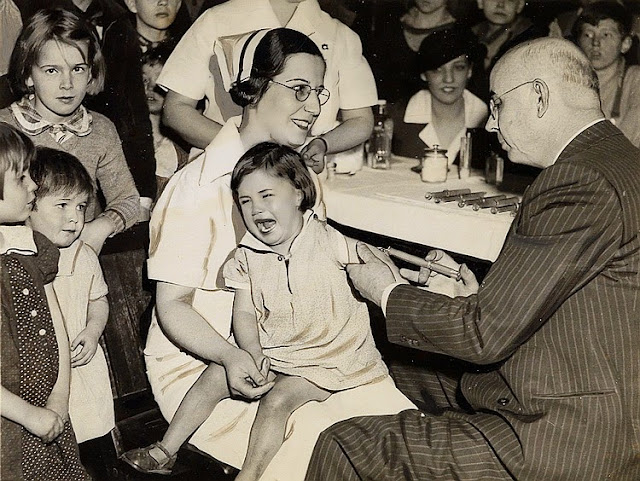 Kids and adults being vaccinated for measles, typhoid or Polio. This former American rite of passage includes grimacing children, others restrained by parents or physicians, lines of military personnel awaiting the needle, kids with lollipops, and a picture of a sad-eyed chihuahua being innoculated, too. Silver prints, 10x8 inches (25.4x20.3 cm.), 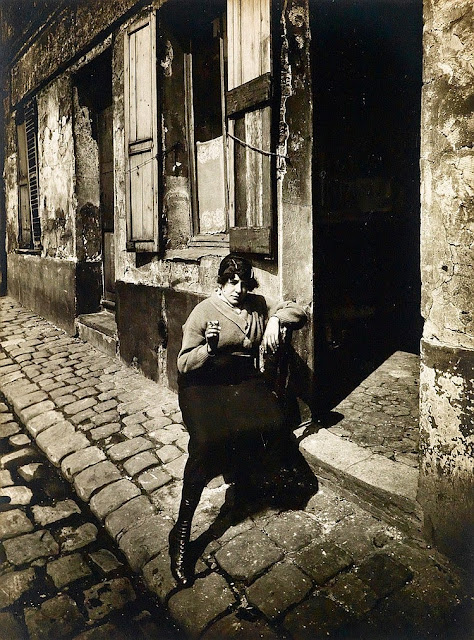 Eugène Atget (12 February 1857 – 4 August 1927) was a French flâneur and a pioneer of documentary photography, noted for his determination to document all of the architecture and street scenes of Paris before their disappearance to modernization. Most of his photographs were first published by Berenice Abbott after his death.[2] An inspiration for the surrealists and other artists, his genius was only recognized by a handful of young artists in the last two years of his life, and he did not live to see the wide acclaim his work would eventually receive 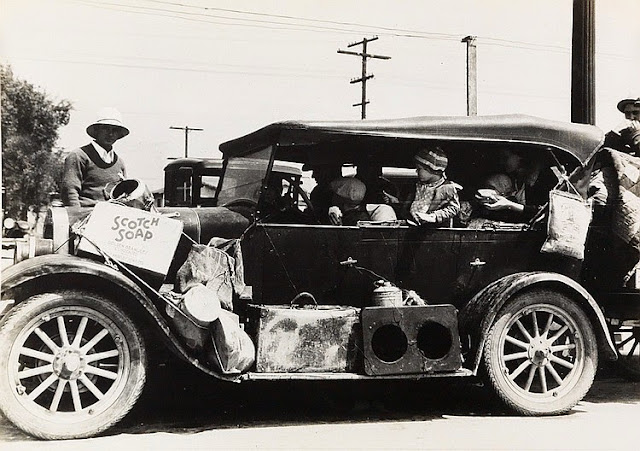 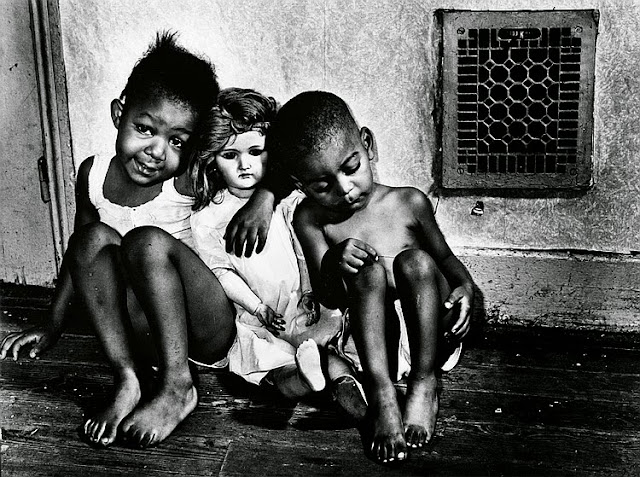 Gordon Parks (November 30, 1912 – March 7, 2006) was an American photographer, musician, writer and film director. He is best remembered for his photographic essays for Life magazine and as the director of the 1971 film Shaft. 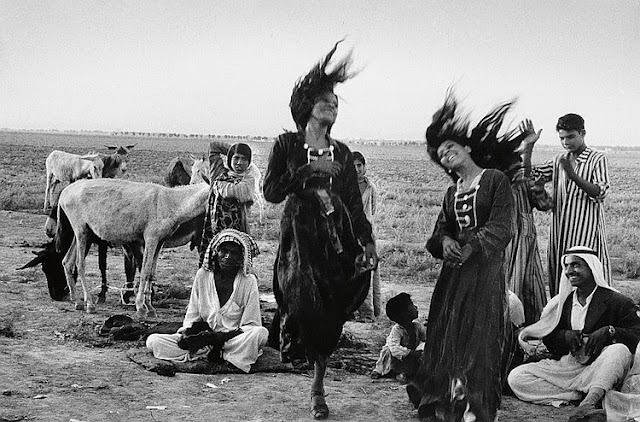 Ingeborg Hermine "Inge" Morath (May 27, 1923 – January 30, 2002) was an Austrian-born photographer. In 1953, she joined the Magnum Photos Agency, founded by top photographers in Paris, and became a full photographer with them in 1955. In 1955, she published her first collection of photographs, a total of 30 monographs during her lifetime. Morath was also the third and last wife of playwright Arthur Miller; their daughter is screenwriter/director Rebecca Miller.