01 Photograph, Streets of Paris, by the artists of the time, Part 42 - With Footnotes 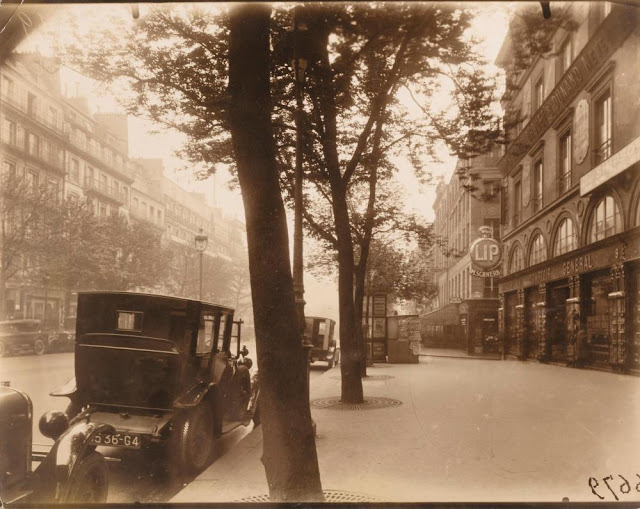 This boulevard saw its construction prescribed in 1676. It was built and named after the church Notre-Dame-de-Bonne-Nouvelle.

The boulevard connects the Boulevard Saint Denis , at the Porte St. Denis to Boulevard Poissonnière

Eugène Atget (12 February 1857 – 4 August 1927) was a French flâneur and a pioneer of documentary photography, noted for his determination to document all of the architecture and street scenes of Paris before their disappearance to modernization. Most of his photographs were first published by Berenice Abbott after his death. An inspiration for the surrealists and other artists, his genius was only recognized by a handful of young artists in the last two years of his life, and he did not live to see the wide acclaim his work would eventually receive. More on Eugène Atget