MOHAMMED AL-SHAMMAREY, born in Baghdad, Iraq, 1962; is a self-taught artist. He is a member of the UNESCO International Association for Plastic Arts (AIAP), the Iraqi Artist Association, and the Iraqi Society of Plastic Artists. His work has been exhibited in the Middle East, North Africa, and Europe, including the 9th Cairo International Biennale, 2003–2004; the Frankfurt International Book Fair, 2004 and 2005; and Imagining the Book International Biennial, Alexandria Library, Egypt, 2005. In 2004, he received an award from the Festival of Mediterranean People, Bisceglie, Italy, and in 2003, the prize of Arab Pioneers from the Arab Pioneers Festival under the patronage of the Arab League. His body of work comprises video art, photography, book art, painting, and sculpture. He currently lives in the United States. More 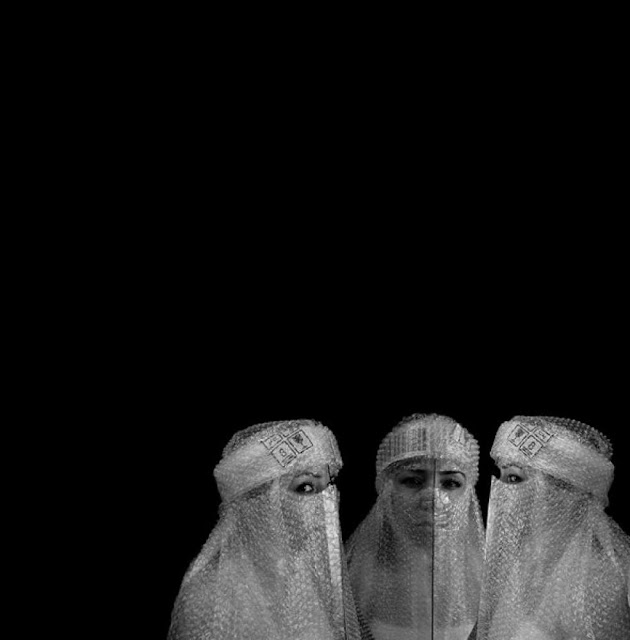 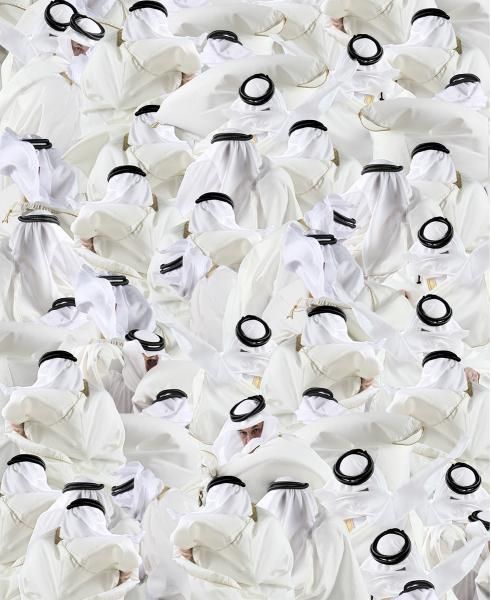 Shammarey’s works have been heavily influenced by the literature and poetry of the Middle East, particularly the writings of the Persian poet Rumi and the Palestinian poet Mahmoud Darwish, as well as the Mesopotamian Gilgamesh epic. 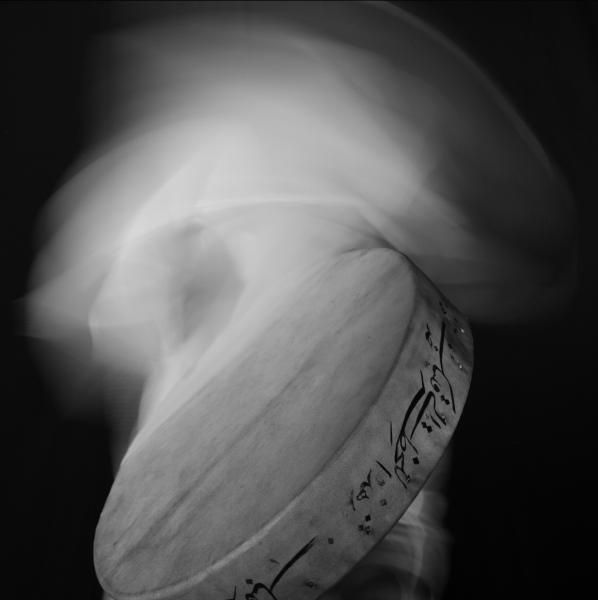 ‘Without.’ This word anticipates a hotheaded young man emphatically stating: “Without love! Yes, how can we live life without love!” For a man of my age, and I am fifty and come from a country that makes one’s hair white quite prematurely, love is luck or a coincidence one chances upon. 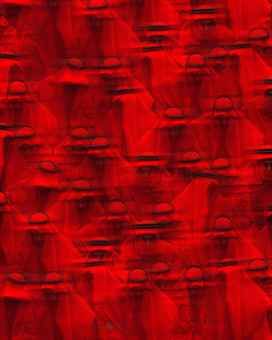 Love is a state for which I don’t prepare even as I hope for it. I will be content with another word befitting a man of fifty, destined for the pathology of loneliness, feelings of nonchalance and fear of the future. It is a word I always felt intuitively without grasping: Yearning! 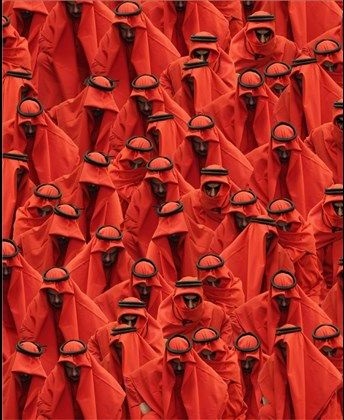 There are numerous practices and desires such as these in my Islamic culture but they are based on experiments in meditation and discipline, some of which are harsh, others requiring constant journey, solitude, asceticism, and a non-recognition of any temporal authority and the dedication of one’s soul to Allah alone.” 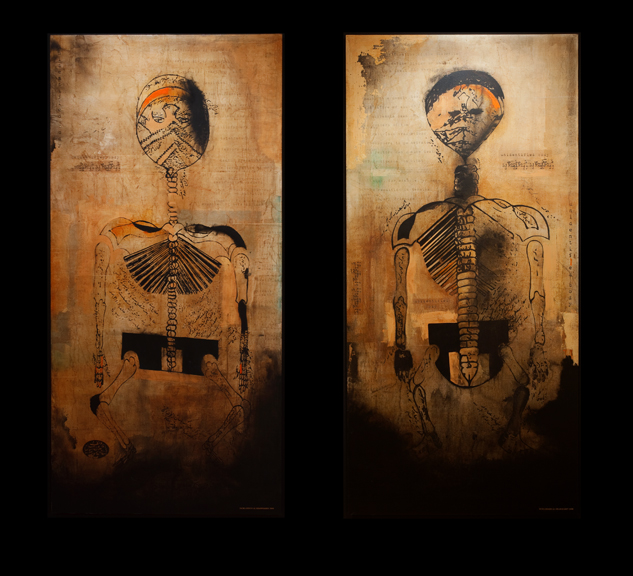 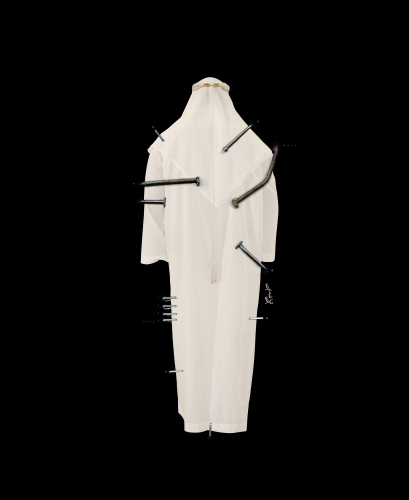 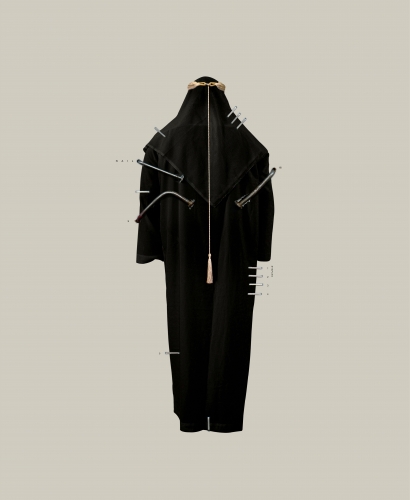 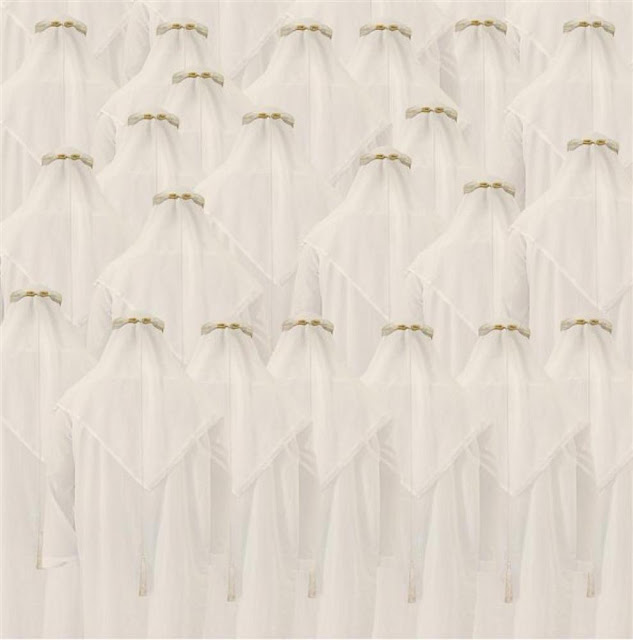 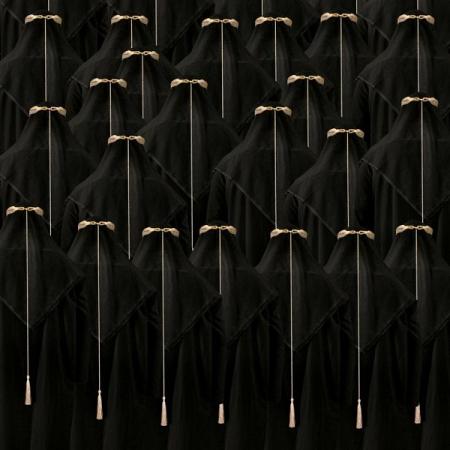 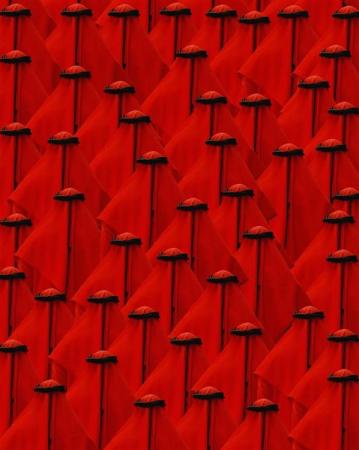 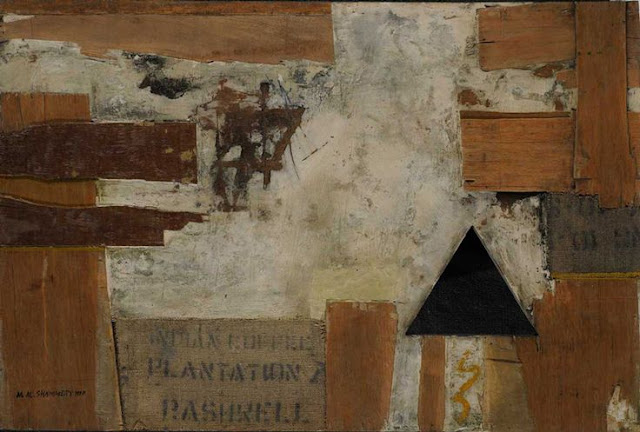 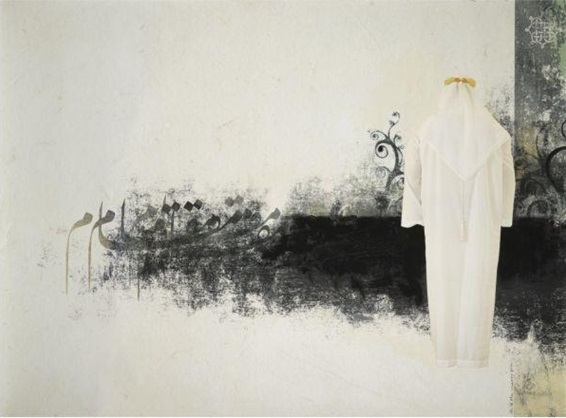 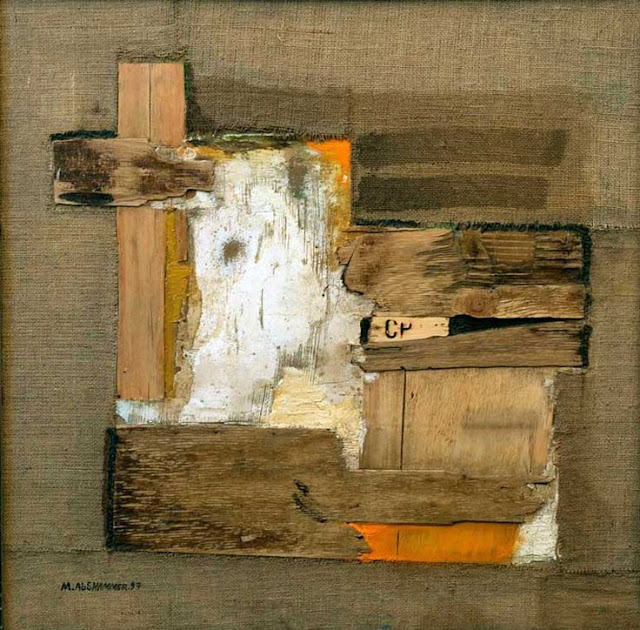