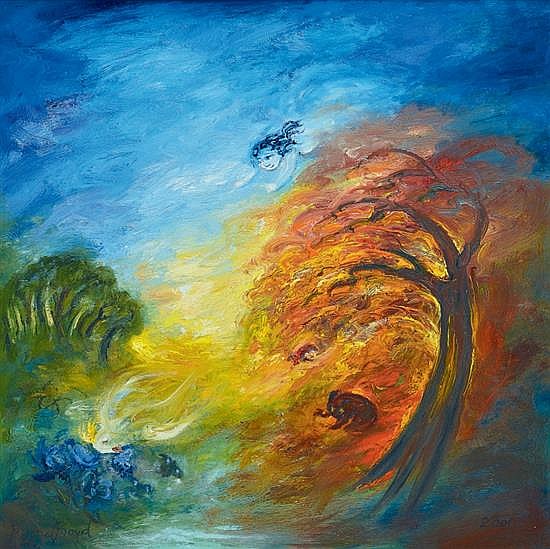 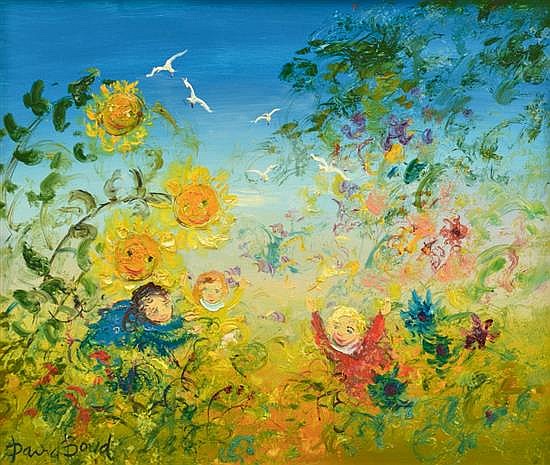 Boyd entered the Melba Memorial Conservatorium of Music in Melbourne at seventeen, but was conscripted to the army after one year. Upon his return, he studied art at the National Gallery School on an ex-serviceman's grant.

In 1946, he worked at the Martin Boyd Pottery in Sydney. He also established a pottery studio in London in the early 1950s and continued working mainly in pottery through to the mid-1960s. In 1956, Boyd and his wife became widely known as leading Australian potters.

Boyd's painting career began in 1957 with a series of paintings on Australian explorers. Boyd discovered a technique in 1966 that he named Sfumato, after da Vinci's usage of the word to describe graduations of smoky tones in painting.

Boyd and his family moved to Rome in 1961, and later moved to London. They also spent several years creating art in Spain and the south of France before returning permanently to Australia in 1975.

David Boyd was artist-in-residence at the School of Law, Macquarie University, Sydney from 1993–1996. 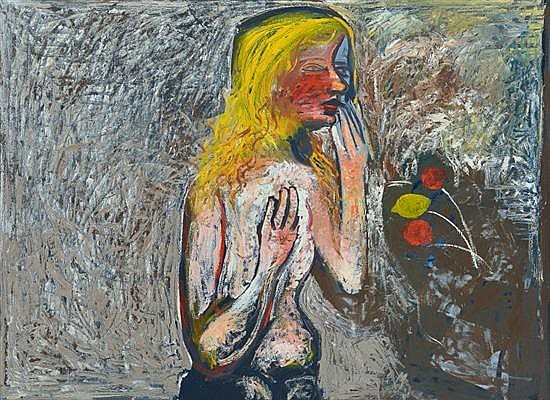 Charles Blackman (born 12 August 1928) is an Australian painter, noted for the Schoolgirl and Alice in Wonderland series of the 1950s. He was a member of the Antipodeans, a group of Melbourne painters that also included Arthur Boyd, David Boyd, John Brack, Robert Dickerson, John Perceval and Clifton Pugh. 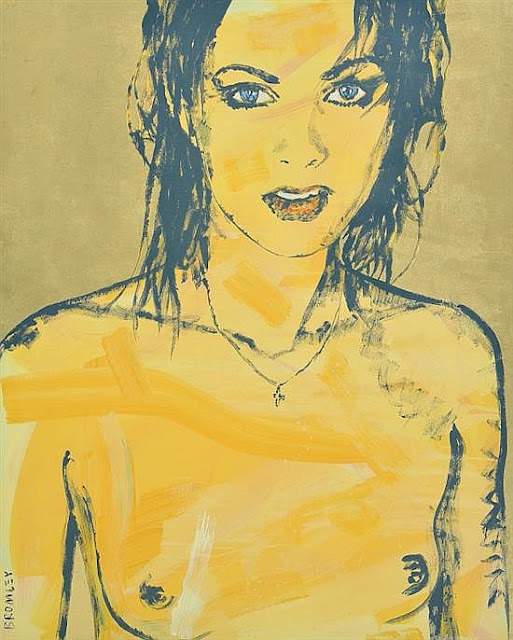 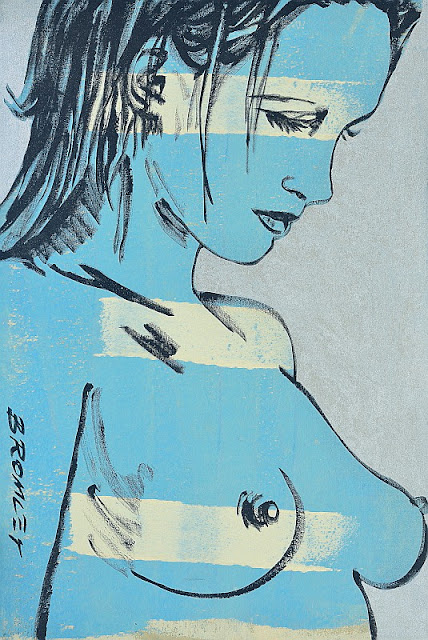 David Bromley (born 1960 in Sheffield, England) is an Australian artist. He came to Australia when his family migrated in 1964. He began his career in Adelaide as a potter, but eventually turned to painting. He currently resides in Byron Bay, New South Wales 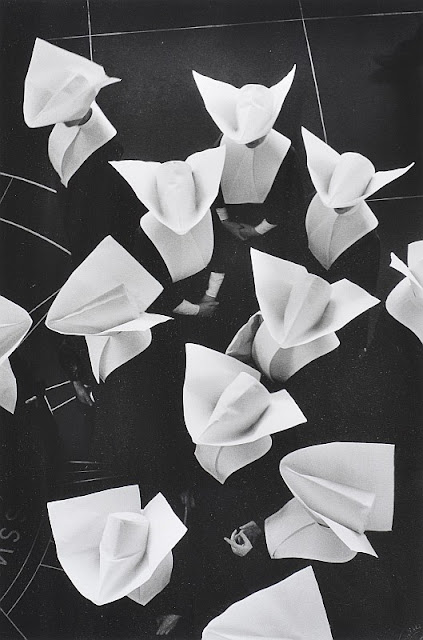 David Moore (6 April 1927, Sydney – 23 January 2003, Longueville, New South Wales was an Australian photojournalist. Moore published more than a dozen books. During the 1970s he was an influential figure in the development of art photography, and was a dedicated advocate for the acceptance of photography as a legitimate art form.

He contributed energetically to research into historical Australian photography for instance making in 1976 an archive of gelatin silver prints from the collection of Henri Mallard's glass negatives that were published in association with Sun Books in 1978. The first retrospective of his work, held at the Centre, was acquired by the Australian National Gallery (now renamed the National Gallery of Australia). 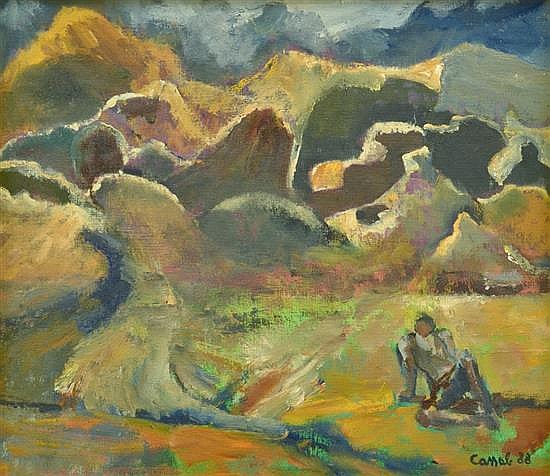 Judy Cassab AO CBE (born 15 August 1920) is an Australian painter. Born Judit Kaszab in Vienna, Austria in 1920 to Hungarian parents. She moved to Australia in 1950 and settled in Sydney.

She was the first woman to win the Archibald Prize twice, & held more than fifty solo exhibitions in Australia, as well as others in Paris and London. 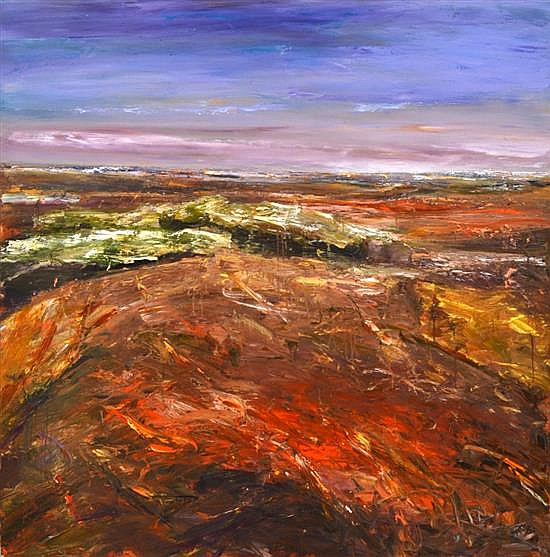 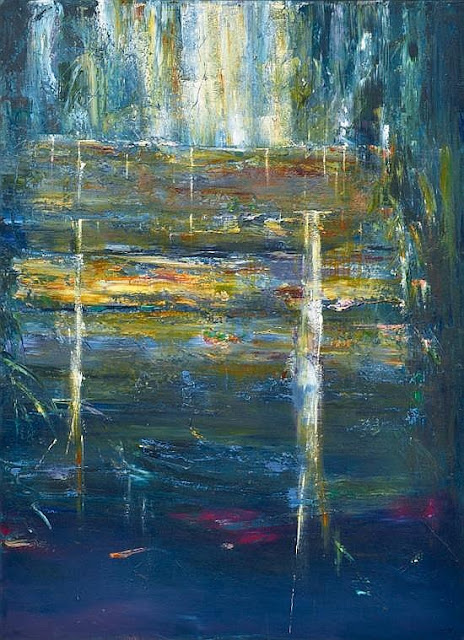 Geoffrey Dyer (born 1947, Hobart, Tasmania[1]) is an Australian artist who won the Archibald Prize in 2003 with a portrait of Richard Flanagan. 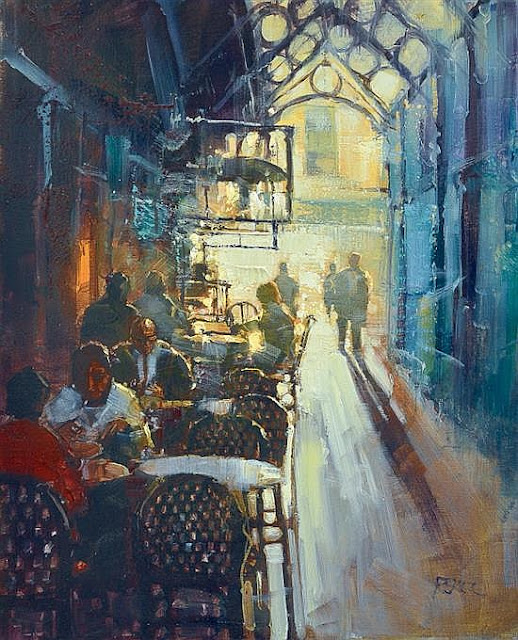 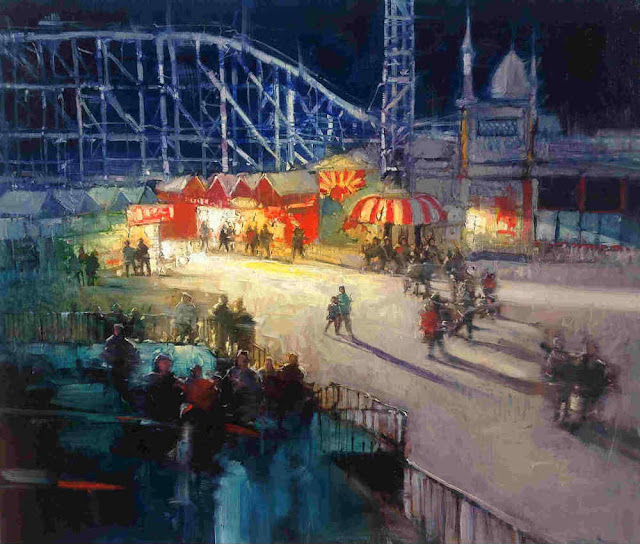 Herman Pekel was born to Dutch parents in Melbourne, Victoria in 1956. Herman painted spasmodically until 1981 before commencing a Fine Arts degree at RMIT and studying under Dale Hickey and Jeff Makin. Like many young artists Herman experimented for a time with abstract expressionism, but he is now well known for his oils and watercolours. Herman is an artist of energy and enthusiasm. He is able to see a painting in almost any subject matter and is capable of producing award winning work in oil, watercolour or gouache. 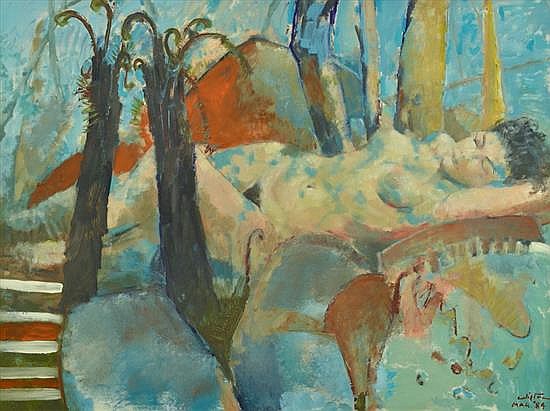 Clifton Ernest Pugh AO, (17 December 1924 – 14 October 1990) was an Australian artist and three-time winner of Australia's Archibald Prize. He was strongly influenced by German Expressionism, and was known for his landscapes and portraiture.

Pugh was made an Officer of the Order of Australia in 1985 for service to Australian Art.[9] In 1990 he was appointed as the Australian War Memorial's official artist at the 75th anniversary celebrations of the Gallipoli landing 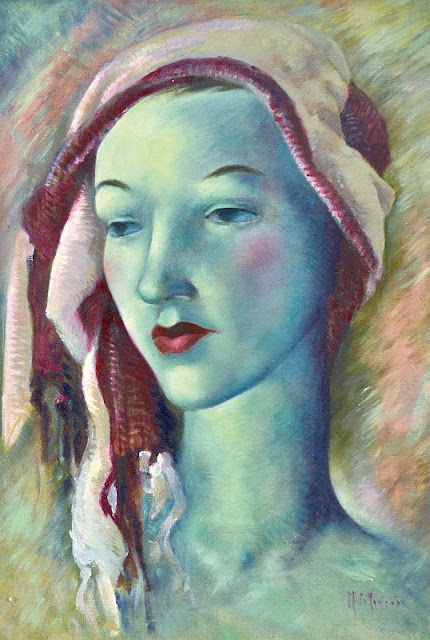 Mary Cockburn Mercer (1882-1963) Australia. Born in 1882 to Australian parents while her mother was on a visit to Scotland, Mary Mercer studied in Paris living as a bohemian artist. She is believed to have studied with Picasso and Chagall between 1900 and 1922. She lived in Tahiti for some years, then moved to Guam where she met Ian Fairweather. Mercer returned to Melbourne in 1938, associating with George Bell, William Frater, Lina Bryans and Arnold Shore. In 1942 she exhibited at the Contemporary Art Society in Melbourne. Mercer moved to France in 1953 and died there in 1963. 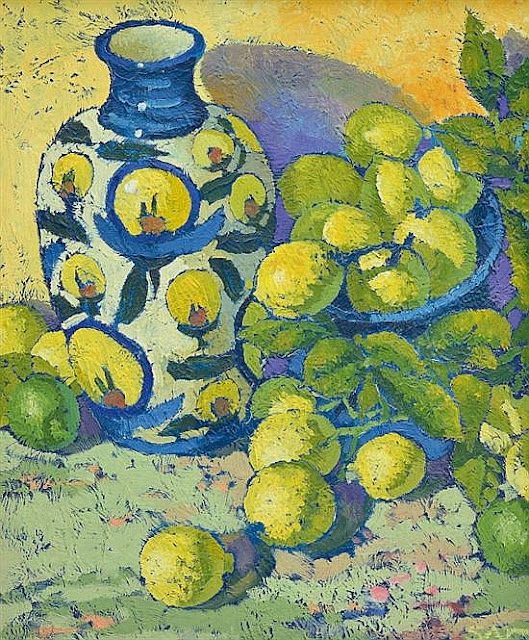 Stephen Trebilcock was born in Montacute in the Adelaide Hills, and spent most of his childhood in the small community of Winkie on the River Murray. His works are strongly influenced by his early years living on a fruit block and his love of gardening.

Stephen’s first solo exhibition was held at Hill-Smith Fine Art in 1990, by whom he has been represented since. In 1993 he was awarded a travelling scholarship to Europe, where he completed a course of study at the Slade School of Art in London. Time spent in Venice also had a great impact.

Since 1990 he has held numerous solo exhibitions around Australia and overseas.
Posted by Henry Zaidan at 10:45 AM