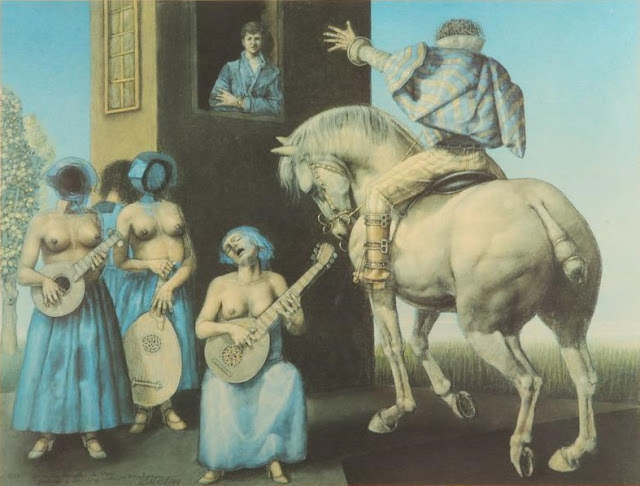 Manzur was born in Neira, Caldas, Colombia. His father, Salomón Manzur, was a Lebanese businessman; his mother, Cecilia Londoño Botero, was Colombian. He spent his childhood and adolescence in Bata, Equatorial Guinea, in the Canary Islands, and in Seville, living through the Spanish Civil War and World War II in Africa and Europe.

After returning to Colombia in 1947, he settled in Bogotá, where he began to study art, music, and acting. He had a brief theatrical career. He studied art at the School of Fine Arts in Bogotá and at the Art Students League and Pratt Institute in New York, and received two consecutive Guggenheim Fellowships and a fellowship from the Organization of American States.

On returning to Colombia he founded an art workshop that was in existence for more than 20 years. He had his first solo exhibition at the Colombian National Museum when he was 24, featuring figurative works. During the 1960s and 1970s, Constructivism was an important part of his work, and he produced mostly abstract works.

In recent years Manzur has turned to new subjects. The Ciudades Oxidadas (rusted cities) which showed his special interest in the deterioration of the planet and was the result of extensive travel and research. His most recent show, Obra Negra (dark work) He now spends most of his time at his studio in Barichara, Santander. More on David Manzur Londoño