01 Paintings by the Orientalist Artists in the Nineteenth-Century, with footnotes, 38 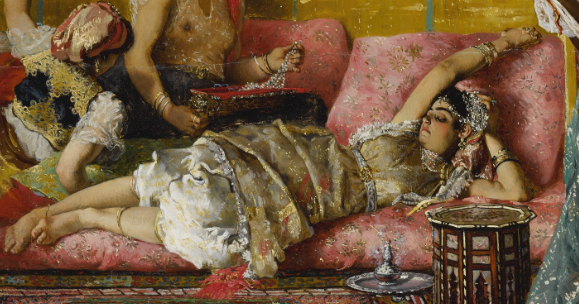 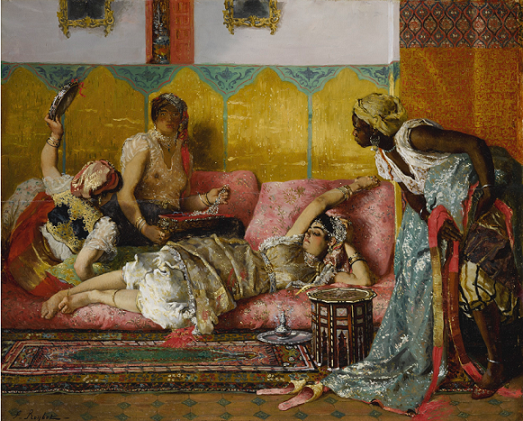