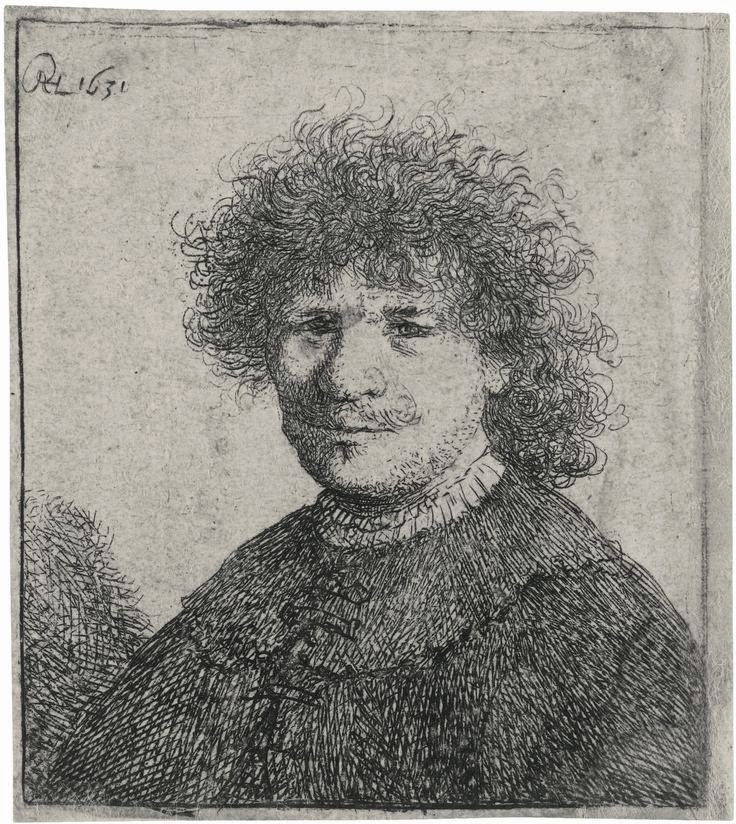 REMBRANDT HARMENSZ. VAN RIJN
SELF-PORTRAIT IN A CLOAK WITH A FALLING COLLAR: BUST
(BARTSCH, HOLLSTEIN 15; NEW HOLLSTEIN 98W; HIND 63)
Etching with engraving and drypoint, circa 1631, a good impression of this scarce print, the rare second state (of five), a previously unrecorded state between New Hollstein's fourth and fifth state (of ten), before the lengthening of the hair sheet: 63 by 56mm 2½ by 2¼in 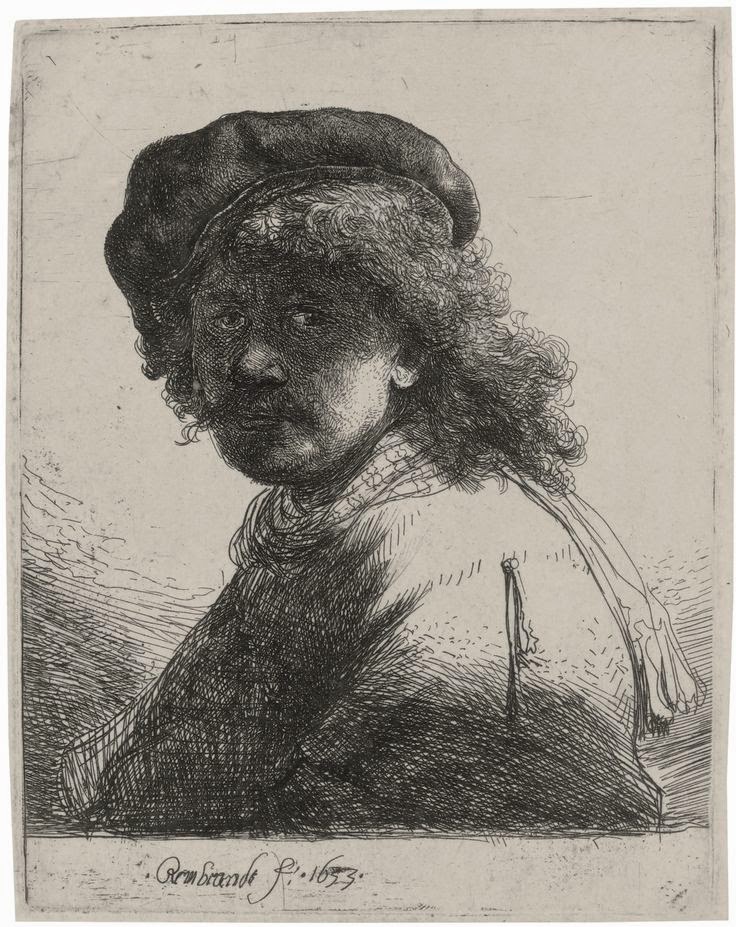 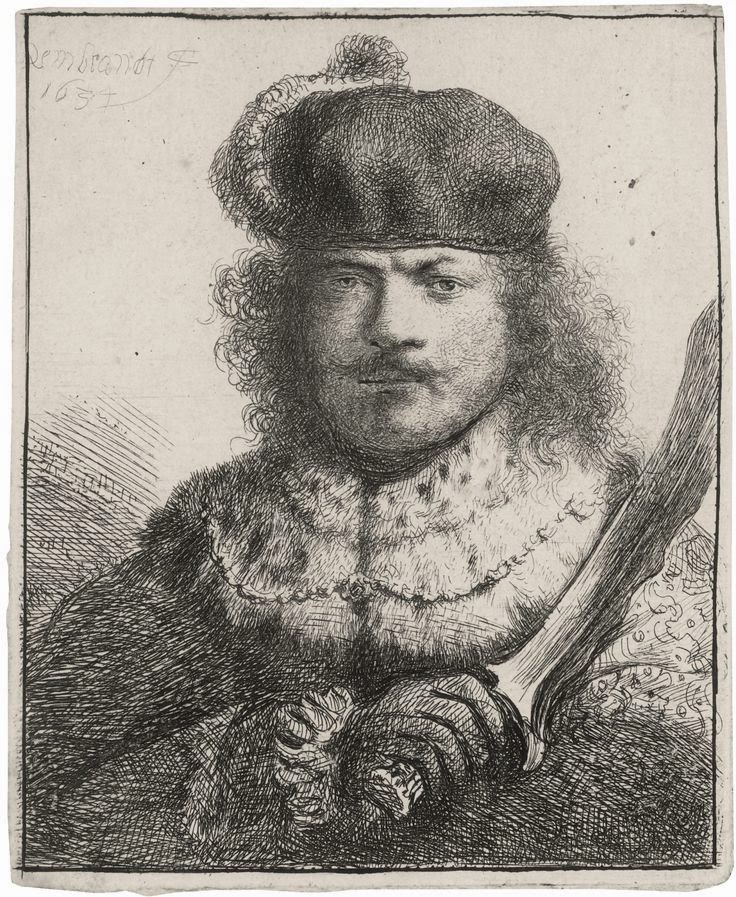 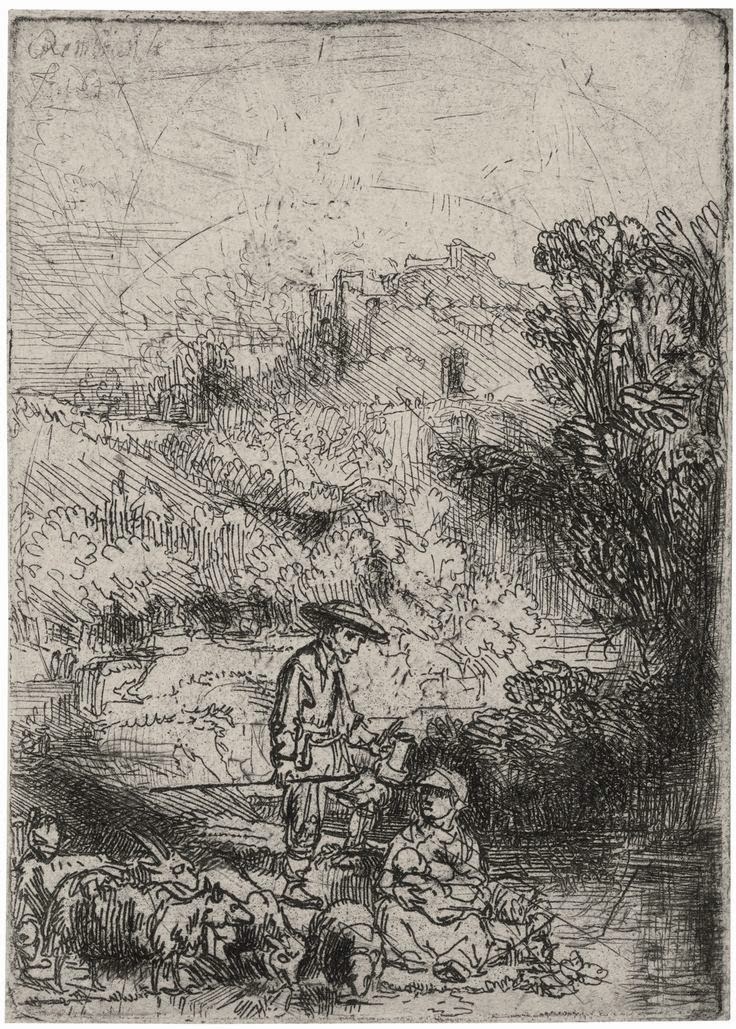 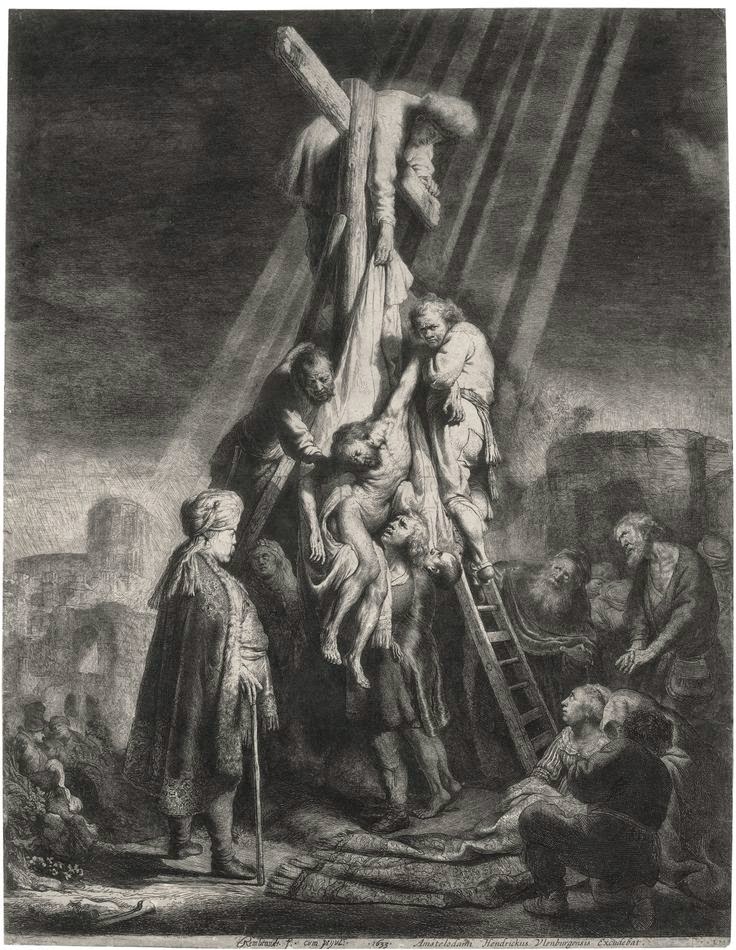 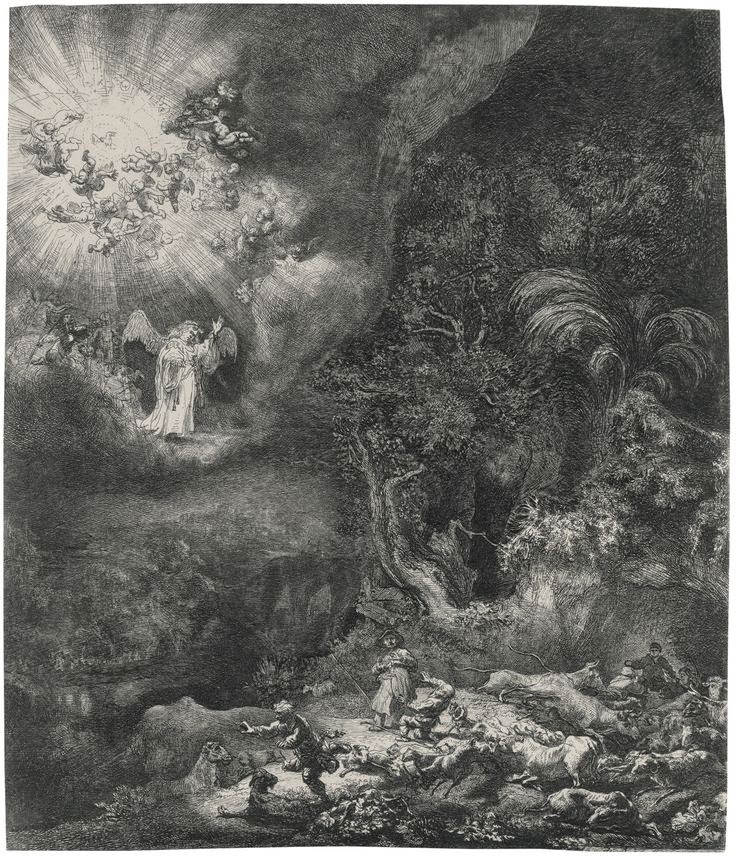 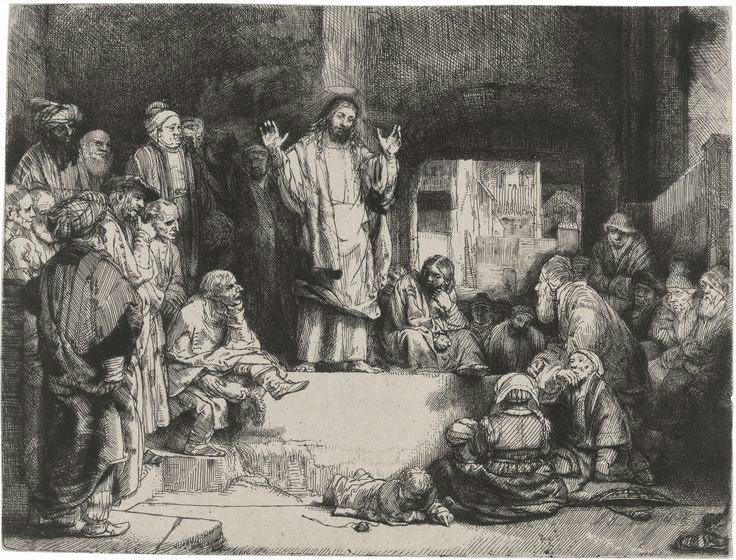 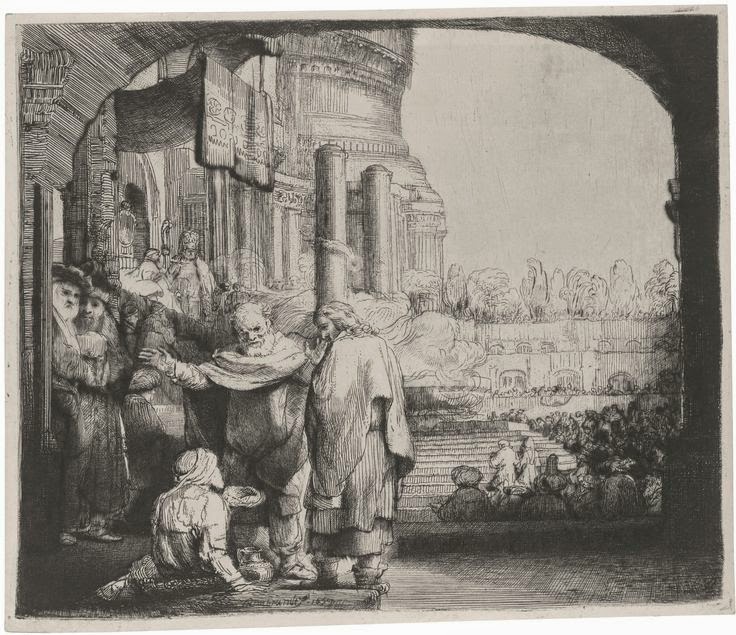 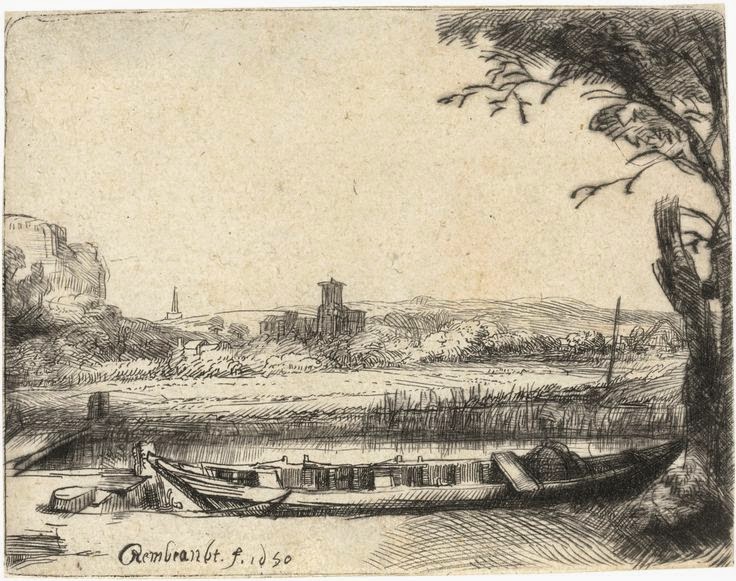 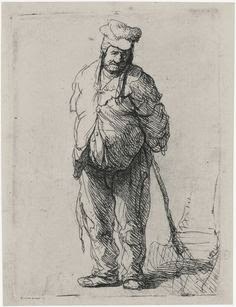 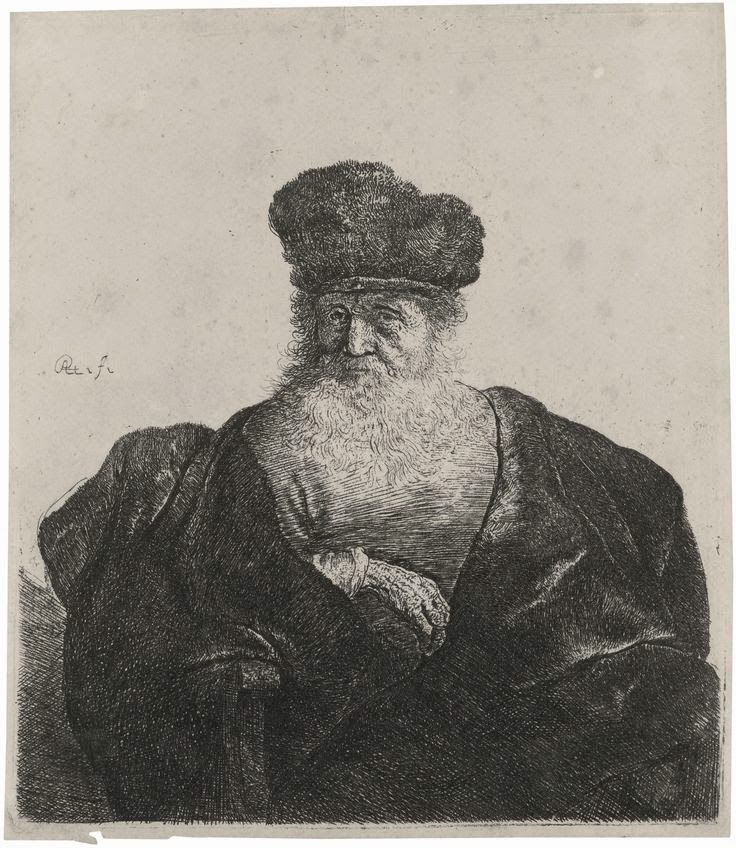 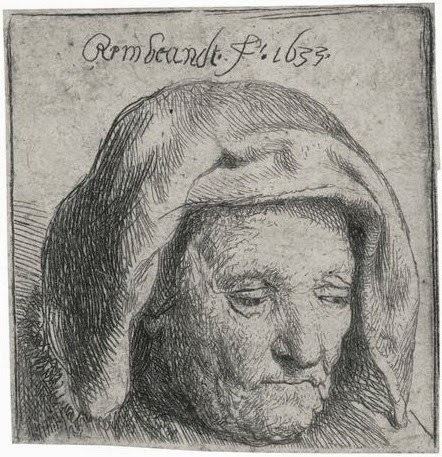 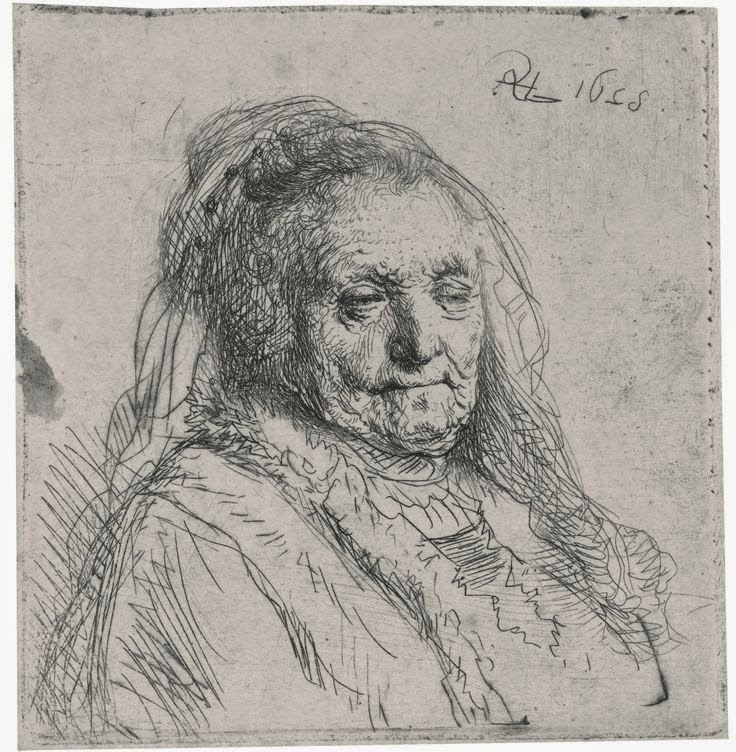 REMBRANDT HARMENSZ. VAN RIJN
THE ARTIST'S MOTHER, HEAD AND BUST: THREE QUARTERS RIGHT
(B., HOLL. 354; NEW HOLL. 5; H. 1)
Etching, 1628, a fine, early impression of this rare subject, an intermediary state between the first and second state (before the reduction of the plate but with the bust completed), New Hollstein's second state (of four), printing with plate tone, with inky plate edges and the burr clearly visible, sheet: 67 by 64mm 2¾ by 2½in 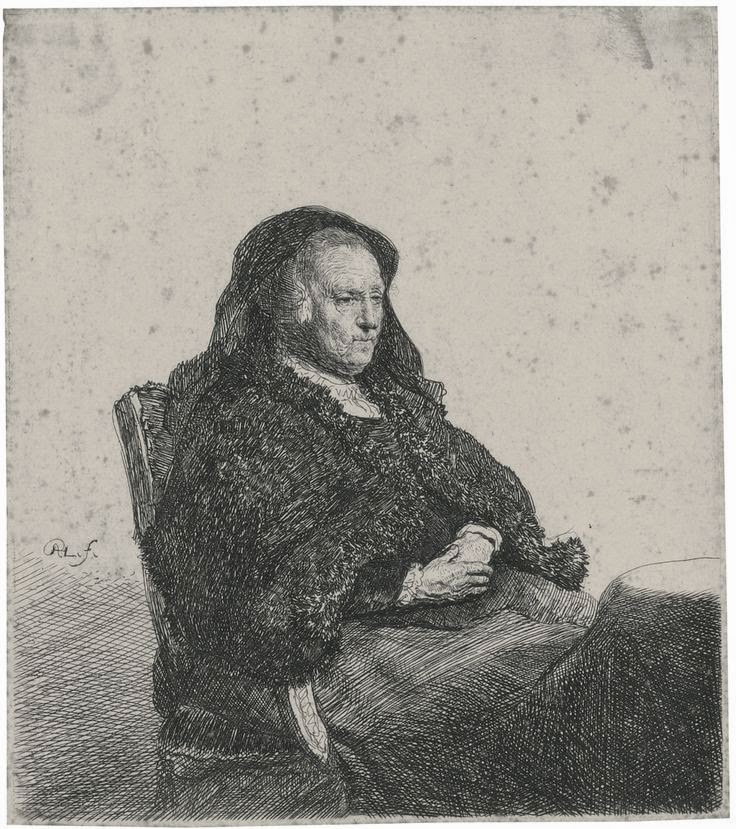 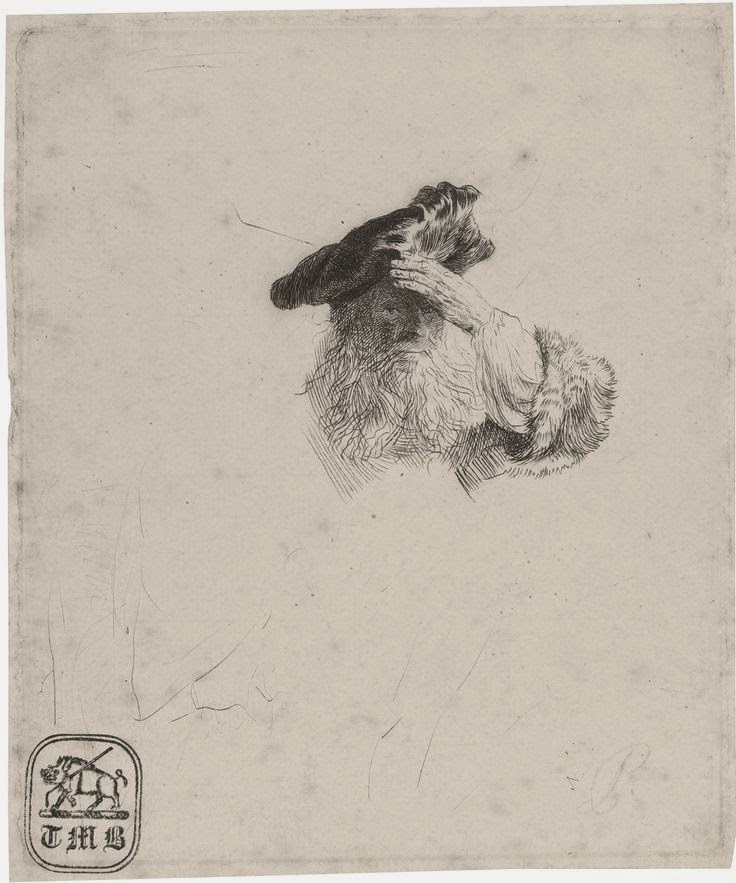 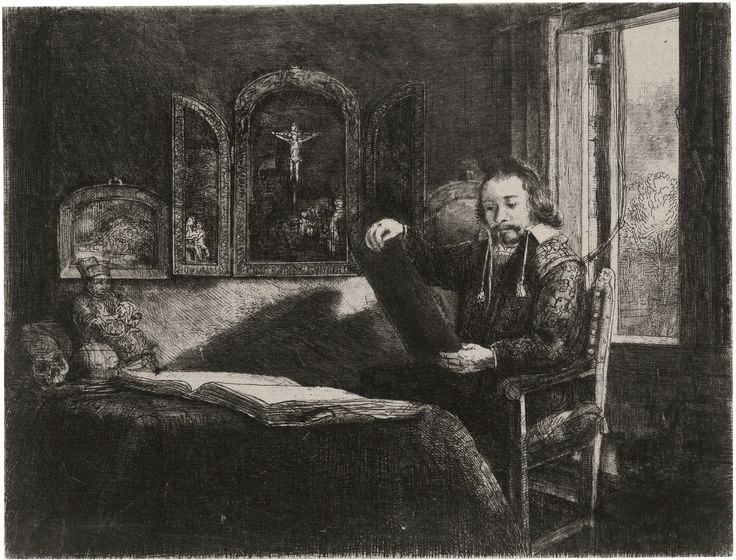